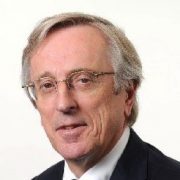 For the last 7 years, the volumes have increased by 7%, thanks to a high contribution from Asia (+62%), especially China and India.

The best players are Mexico, France and Brazil with an emulsion v/s bitumen ratio of 30% (average worldwide ratio: 7.8%). All the industry should learn from the success of these champions.

We may expect a higher growth in the years to come due the advantages brought by the emulsion techniques in terms of Health, Safety and Environment, and a true commitment from the industry to adequately promote such techniques. 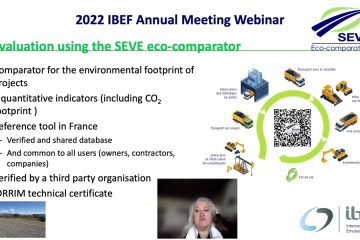 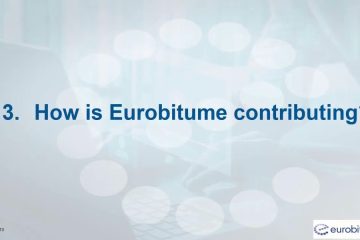 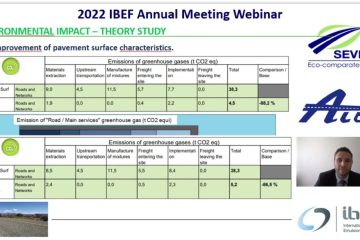