Abstract: Use of modified emulsions for surface dressing in the UK – Gary SCHOFIELD

Use of modified emulsions for surface dressing in the UK

Surface dressing using polymer modified emulsion binders has been the norm in the UK for a number of years. This presentation takes a look at the structure of the UK market and chronology of the evolution of the surface dressing process over recent decades. It pays particular attention to the factors which have influenced the change and focuses on the specific benefits that such Polymer modified binders bring.

The influence of the way contracts have been specified is also considered, particularly the migration from recipe based specifications to full contractor design and apply contracts.

Aside from just the development of the binders, we have also seen significant improvements in the quality of the application equipment, the design process and also the attitude of the contractor in trying to mitigate as much risk as possible in his design. The results of this latter point has seen a further progression in increasing the proportion of premium modified binders being used over intermediate grade modified binders.

The presentation finishes with a brief look at how the UK surface dressing market might further develop in the near future. 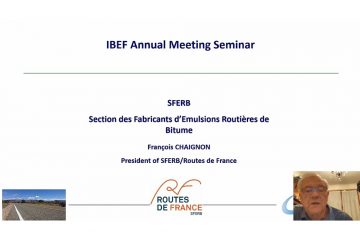 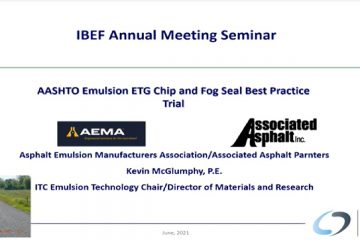 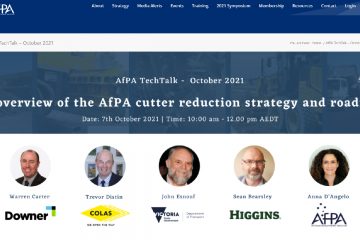